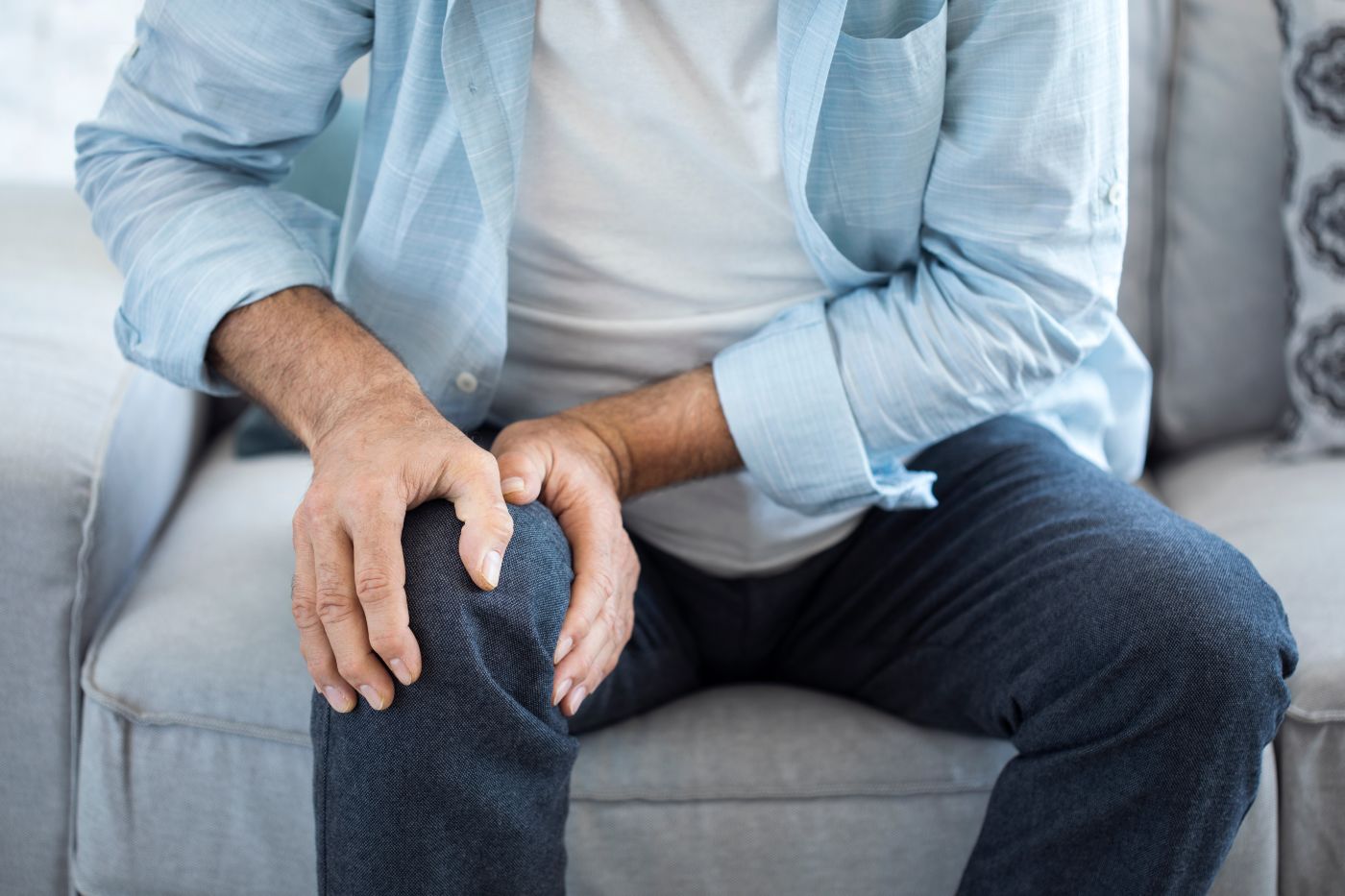 Hurt on a Friend or Neighbor’s Property: Should I Sue?

One weekend, a neighbor invites you over to see the new second-story addition to his home. As you’re walking up the newly-installed stairway, one of the steps gives way and you slip and fall backward. You land on your back and sustain head and spinal injuries that make it difficult for you to move. You end up being treated at the hospital and released with a cautionary warning that you need to take it easy and see how your injuries develop over the next few days.

Things don’t get better. By Monday, you’re unable to go to work because your back hurts so much. Off to the doctor you go for diagnosis and treatment. It looks like it’s going to be tough getting back to the condition you were in prior to the fall. Medications, physical therapy, and missing work are all adding to expenses you never expected.

The accident and your resulting injuries clearly took place on your neighbor’s property. Your expenses for medical care and lost time from work are mounting, and you consider what to do. Should you sue your neighbor for your personal injuries?

Under the legal principle of premises liability, your neighbor is responsible for maintaining his structure in a safe condition and to take steps to warn others of any trouble spots that could cause harm and result in potential injuries. However, the stairway is new and was built by someone else. Is the owner still liable for your injuries?

Another personal consideration is this: Do you really want to sue a neighbor, next to whom you may find yourself residing for years or decades to come? Are there alternatives?

Fortunately, a homeowner’s property insurance will generally cover accidents and injuries on their premises, so your first option is to file a claim against the insurer. Insurers, however, are notorious for lowballing their settlement offers and even denying claims based on any legal catch-all they can find.

The bottom line is that you need to take your situation to a personal injury attorney, who can negotiate with the insurance company and even with the homeowner to reach a settlement that keeps the matter out of the courtroom. If need be, a lawsuit can be initiated against the insurer rather than the homeowner.

If you or a loved one has been injured on a neighbor’s premises in or around Fresno, California, contact the Winter Law Group. We will work with you to obtain the just settlement you deserve for your injury, lost wages, and pain and suffering.

The Winter Law Group also proudly serves clients in or around Clovis, Visalia, Madera, and Merced, and throughout the counties of Madera and Merced.

Premises liability law in California requires that homeowners and owners/operators of any structure take reasonable steps to maintain their buildings in a reasonably safe condition. The law further holds the homeowner or other responsible party to be liable so long as they knew, or should have known, that an unsafe condition existed prior to an accident happening and injuries occurring.

Here, the principle of foreseeability comes into play. If the homeowner, to use the above example, foresaw the possibility that a step on the stairway could be loose or faulty by observing how it was constructed, then they could be held liable for negligence for not roping it off or warning others of the danger.

Now, if the stairway was so new and so unused that the owner didn’t foresee a problem with any of the steps – and the contractor assured him that everything was fine – then he may be off the legal hook. A faulty step is not foreseeable in this scenario.

Under this classification system, you the homeowner owe the greatest duty of care to invitees, a lesser but still broad duty of care to licensees, and nothing to trespassers (unless you personally assault them). But in California, these distinctions have been blurred, and even a trespasser can now hold the property owner/operator liable for injuries sustained while on their premises.

The owner’s liability can also be mitigated, if not eliminated, if the danger is so “open and obvious” that anyone would know to avoid it. For instance, if the step on the stairway were missing entirely, someone would likely see that and avoid using the stairway or, if need be, step over the missing portion. Likewise, if they see the floor they’re walking on is covered by a slippery liquid, they should know to walk around the spill or stop in their tracks before entering the area.

Proving Liability and the Statute of Limitations

Owners/operators of property have a duty of care to provide a reasonably safe experience for those on their premises. As mentioned, this includes cordoning off dangerous areas or at least posting signs and notices to warn of an unsafe condition.

Thus, if you wish to prove the owner/operator to be liable for your injuries, you need to show four elements to the insurance company and/or the jury hearing your personal injury case:

Work With a Skilled Attorney

It’s understandable that you don’t want to sue your neighbor and then be forced to live next to them for years to come, but you do need to take proper action to recover your medical expenses and lost wages and be compensated for your pain and suffering. A claim or lawsuit against the homeowner’s property insurance company is the way to avoid creating a neighbor who will forever resent you, while still getting the compensation you deserve.

If you or a loved one has been injured on a neighbor’s property in or around Fresno, California – and this includes being bitten by their dog – contact us at the Winter Law Group immediately. We know how to deal with the insurance companies and can help you mediate with your neighbor for the sake of amicable future relations.